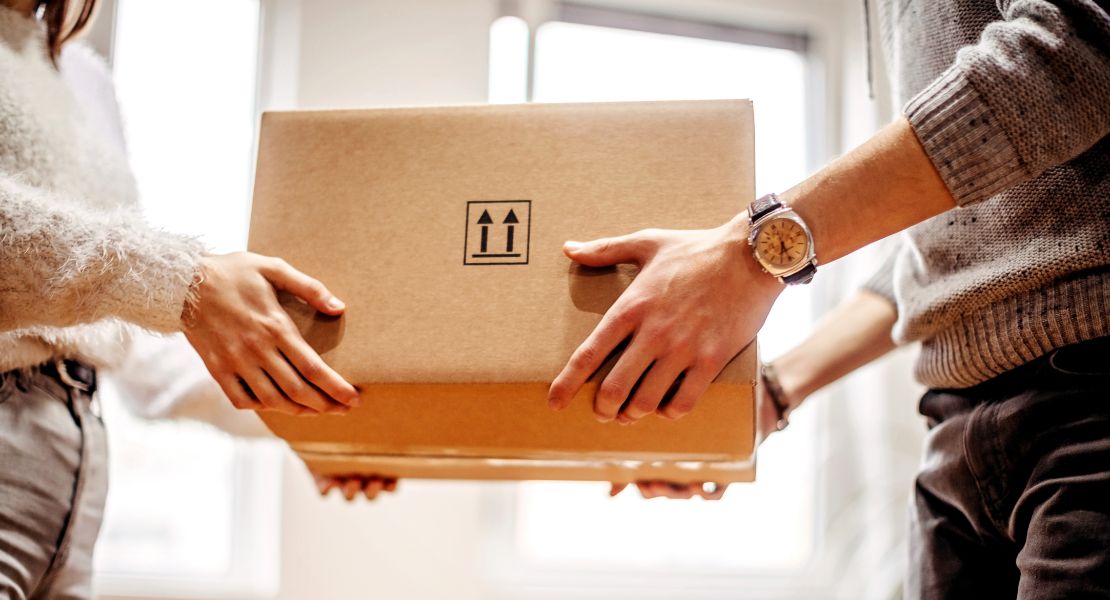 Sometimes the separation of two parents is necessary to preserve a healthy living situation for the children. In some cases, a parent may seek to move with their child to a new residence, located either in another city, county, state, or even country. This is completely normal and might even be in the child’s best interest. However, these cases, known as “move-away” or “relocation” cases, tend to be the most complicated cases in family law.

Once you are sure that you want to initiate the move-away process, be sure to take the first steps with a trained and experienced family law attorney to assist you. Whether you are a parent with child custody seeking to relocate with your child or a parent without child custody trying to block a move-away order, you can count on All American Law to help you win your case in Ontario.

Move-Away and Relocation in California

According to California Family Code Section 7501, a parent that has primary custody of their child may relocate their child to another residence. However, the other custodial parent must agree to the proposed relocation of the child, or a family law court will issue an order. The California Supreme Court has historically given judges broad authority to deny moving-away requests if they believe the relocation would be detrimental to the child’s welfare or violate their rights. For this reason, it is extremely difficult in the state of California for parents to successfully relocate with their child or children.

Every move-away case outcome is determined by the case’s unique circumstances and the various factors involved, including the facts and the judge presiding over the case. This also holds true in the courts of Ontario. Therefore, it is critical that you look for a family law attorney who knows the law and court system of the Ontario area. Fortunately, there are two California court cases that have added more clarity to a parent’s ability to relocate with their child.

The California Supreme Court ruling in In re Marriage of Burgess, 13 Cal.4th 25, 51, clarified that no parent has an absolute right to move away with their child. This case involved parents with two children who had agreed on joint custody. The mother was the only parent with physical custody, and the father had provisional parenting time if the mother stayed in the same county. After the mother decided to move with the children 40 miles away from where they were currently living, the father immediately filed a sole custody request.

The California Supreme Court eventually ruled that the parent with physical custody can only move away with an order from the family law court. It also ruled that the move should not potentially compromise the rights or welfare of the child or children being moved. It was on the father to prove that the mother moving the children would be an undue burden for them and that he, not her, should have full custody. While this ruling confused many lower family law courts across California, it has generally been interpreted to mean that a custodial parent could be permitted to relocate with their child. However, they must prove that it would improve and not hinder the quality of life of the children.

In re Marriage of LaMusga, 32 Cal. 4th 1072, was a case concerning two parents of two children who could not agree on child custody terms after having filed for divorce. Therefore, the California family law court requested that a psychological evaluation be carried out to determine which parent would be granted custody, and the mother was ultimately chosen. A few years after custody was granted to the mother, she initiated a move-away request to another state. The father rejected the request, claiming that the mother was trying to disrupt the relationship between him and the children. The court ended up ruling that if the mother were to move away, the father would be granted full custody of the children.

How hard is it to get a move-away order in California?

The difficulty of winning a move-away order case in California depends on the complexity of your case and the previous custody terms that were reached. The family law court evaluates cases based on what they think is the well-being of the children and will check to make sure the child has “frequent and continuing contact” with each of the parents. Having a knowledgeable attorney who can help you frame your arguments to show that the child will benefit from the relocation is critical to getting a move-away order.

How do I get a move-away case in California?

If you wish to initiate a move-away request in the California courts, you will need to initially file forms with a family law court. In it, you must state your reasons for relocating with your child and why it is in your child’s best interest. Depending on your case, the courts will arrange a court hearing, or a sequence of court hearings, so that the judge can gather all the critical information needed to decide whether to grant the move-away.

What factors do family law courts in California commonly consider in the decision-making process for move-away cases?

Family courts in California will determine if the relocation is in the child’s best interest. In doing so, they might consider:

How can I move away with my children in California?

If you have primary physical custody of your children, then you can relocate if you can come to an agreement with the other parent concerning child visitation and custody. If an agreement cannot be reached, you will have to go through the courts. If you do not have primary custody, then you will have to petition the court to alter the current custody agreement, demonstrating that the circumstances have drastically changed since the first agreements were made. If you then achieve custody, you can start the court process of getting a move-away order granted.

Move-away cases in California are extremely complex, and navigating the process can be particularly disorienting. Our devoted and experienced attorneys at All American Law are here to help you each step of the way, helping you win your case and keep your children healthy and happy. Contact our team in Ontario to schedule your consultation today.