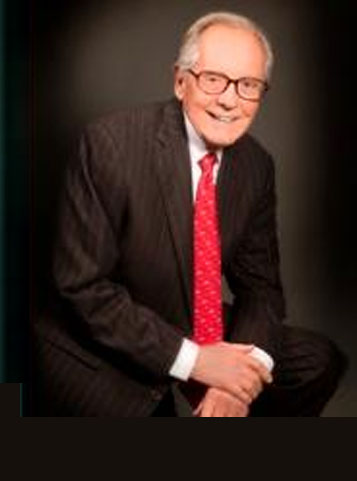 Alan has lived in California for most of his life. He graduated from the Colorado School of Mines and earned his Master’s degree in Business from Cal State University at Fullerton. Alan was also a first lieutenant in the Army Corps of Engineers in Korea.

In addition to being a lawyer for the last 31 years, Mr. Carlisle is an avid athlete, and regularly runs marathons. He has competed in every Los Angeles Marathon. He has completed eight Ironman Triathlons including four World Championships at Kona. He carried the Olympic Torch in 2002 in the San Francisco area as it traveled from Olympia, Greece to Salt Lake City, Utah.

Just as a rough average he has been going to Court on four cases per week for thirty-one years. “I look forward to taking your problems off your shoulders.”

Alan Carlisle took over my case that had been dragging on for almost three years. He dove right in and quickly got up to speed on my case. In no time, he was making things…

I’ve used All American Law for years now, and I have zero regrets. Christine is amazing, Incredibly smart and intuitive. She has never let me down, always there when I need her. Always has an…

I found this company through my work. Christine James was my divorce attorney. She was very instrumental in helping me settle my divorce, child custody, and modification of child support. Christine was extremely knowledgeable and…

Ms. James, thank you for Everything! Ms. James and her Team made our dream a reality in Texas -- our son is safe and happy. I highly recommended Ms. James in the San Bernardino area!